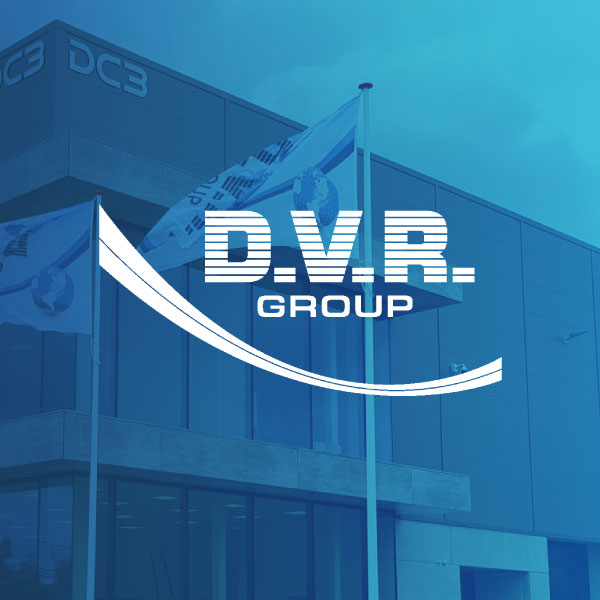 Since the major fire at the Chemie-Pack company in Moerdijk in 2011, the storage of hazardous substances has been subject to extra strict supervision. DW van Rooijen Warehousing B.V. (later called DVR) specialises in the storage of dangerous goods and is one of the few companies in the Rijnmond region authorised to store large quantities of aerosols. An aerosol is a spray can with a mixture of gasses and liquids.

We use cookies to keep our website reliable and secure and to improve your experience based on your preferences. To continue, click “Accept” and consent to the use of all cookies, or manage your cookie settings manually by providing your preferred level of consent.

Marketing cookies are used to track visitors across websites. The intention is to display ads that are relevant and engaging for the individual user and thereby more valuable for publishers and third party advertisers.

These cookies allow us to count visits and traffic sources so we can measure and improve the performance of our site. They help us to know which pages are the most and least popular and see how visitors move around the site. All information these cookies collect is aggregated and therefore anonymous. If you do not allow these cookies we will not know when you have visited our site, and will not be able to monitor its performance.

Advertisement cookies are used to provide visitors with relevant ads and marketing campaigns. These cookies track visitors across websites and collect information to provide customized ads.